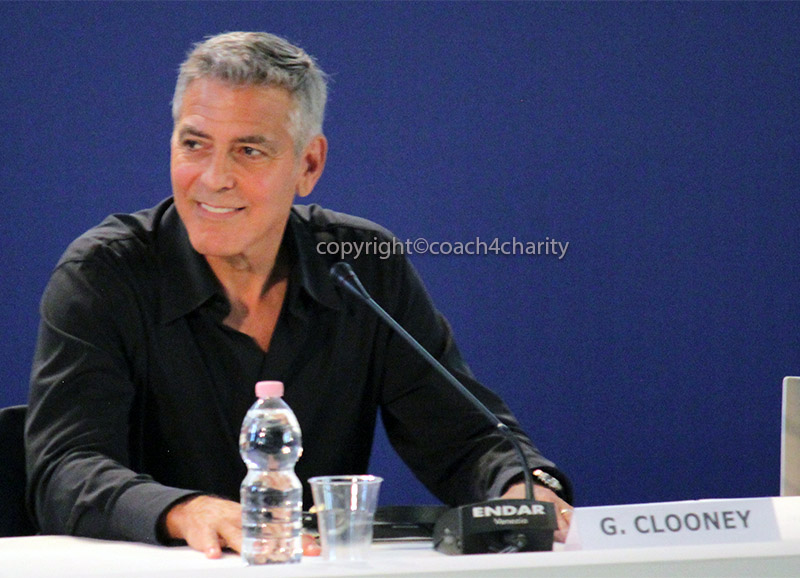 In the movie “Up in the air” of 2009, directed by Jason Reitman and starred by George Clooney (Academy Award® nominee for this interpretation), the main character is a dismissal professional who has to manage new awareness regarding his existence. Ryan is called to fire Bob, a manager with 90,000 dollar income per year, a loan and a sick daughter he attends with expensive medical care. The young female Ryan’s colleague, Natalie, providing elements supporting positive aspects of the dismiss, “Perhaps you are underestimating the positive effect that you transition carrier can have on your children… test have shown that children under moderate trauma have a tendency to apply themselves academically…”, even giving clear and real data, only stimulate more rage and frustration in Bob. The main character Ryan, using instead coaching techniques, succeeds to persuade Bob that his firing, for the positive aspects in the Bob’s future, that can now do the job of chef that he really loves, and in his family (“Your children’s admiration is important to you?… I doubt they ever admired you Bob…  You know why kids love athletes? How much did they first paid you to give up on your dreams?”), consists of a favorable opportunity.

In these scene, the dynamic of questions and their contents has shifted Bob’s attention from the negative aspect on what is losing (the economic stability) to relocate on the advantages of the firing (the following of his dream and the consequent love from his children), using kids as the central emotional element. Kids, Ryan explains to Bob, love athletes because they follow their dreams, while Bob’s ones had been sacrificed exclusively on the side of the economic aspects. But which dream Bob was forced to sacrifice for this? And which consequences have had in children’s love for him because their father gave up on his dreams? Techniques from coaching, that here creates the shifting of Bob’s focalization from the negative consequences to the positive ones caused by the fire, have let the dismiss professional Ryan-Clooney to persuade Bob to accept with positive attitude this dramatic change in his life.

This scene is usually considered as the best example in a movie regarding the demonstration of what coaching is and about its strong potential in education.

Coach4Charity has been at Festival of Venice where attended to the presentation of the last movie where George Clooney is director and not actor, ‘Suburbicon’, a black comedy on the issue of racism in Usa. This is what he told:

What did you think about America when you started doing this film?

The genesis of the screenplay started when I watched a lot of speeches on the campaign trail about minorities, and I found this story that has happened in Pennsylvania, so I remembered the Cohen had written ‘Suburbicon’ and I found a kind of perfect match. I have tried to find a funny way to explore these issues. Unfortunately these issues are never out of vogue in our country.

What is the relation of the lucid normality of Matt Demon’s character with the collective insanity we live these days?

First of all I want to agree with the insane Matt Demon is part of the fun with this… (laughing…) . I grew up in the South in the sixties and seventies, segregation was going away and of course we have done a lot from original slavery and racism. The idea was just to say “you are looking in the wrong direction”, while white men are losing their privileges and blame minority. We have put this insane family in the middle of an insane story. This is what we did it.

In this film there is a lot of angry. Can we say this is an angry film?

Yes, it is an angry film. If you go to our country, probably it’s the angriest eye I have ever seen in the country. There is a dark cloud hanging over our country right now, and I’m an optimist but a lot of us are angry, angry with ourselves and angry at the way country and the world are going. We did not want to make a civic lesson, we wanted to be funny, but it is certain an angry movie.

All the movie is based on the view of a child.

Yes, in fact there were an original script named with the eye of the child, because we wanted to create a comfortable feeling in the viewer. Watching through a child eye I think to be a positive person, an optimistic person, and when the children look at that world they think that things should go better. And we have not written anything but only asked to the composer to write a music to describe this feeling of the children.

From the Cohen original script this is a less ironic movie, full of real “monsters” from society. Why this choice?

The monsters aren’t just bad people. You form them, and it happens caused by very stupid mistakes. In every single choice they make the wrong one. Monsters are created, become monsters along the way.

Did you feel that Trump was coming while you started this movie? Or it was a surprise for you?

The reality is that Trump’s coming in has been a big surprise for a lot of people. These are element that are always played in America. The ‘Suburbicon’ is part of our lives. After the Second World War this was the way middle class lived, having schools and a house with a swimming pool… This is not a movie about Donald Trump, this is a movie about the issue that we have never really addressed the racism in our country. We favorited integration but we have people that educate themselves without it. 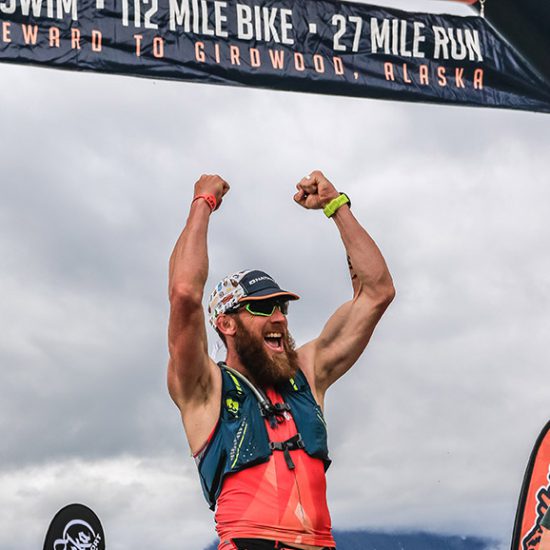 Previous post
Coaching yourself: a matter of science. Interview with James Lawrence.
Next post
ROBERT REDFORD in Venice Festival for ‘Our souls in the night’, talks about new generation. 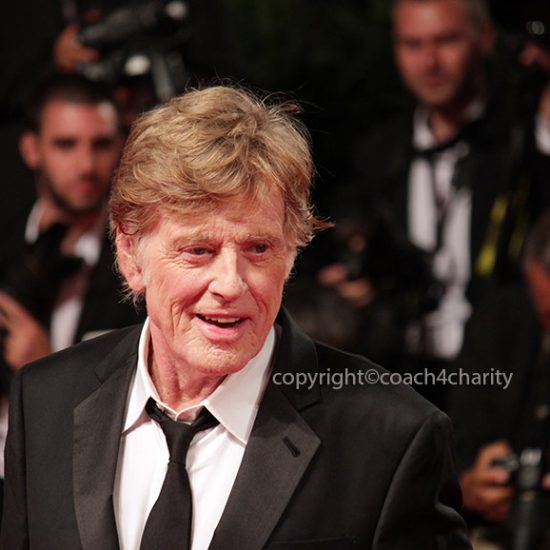 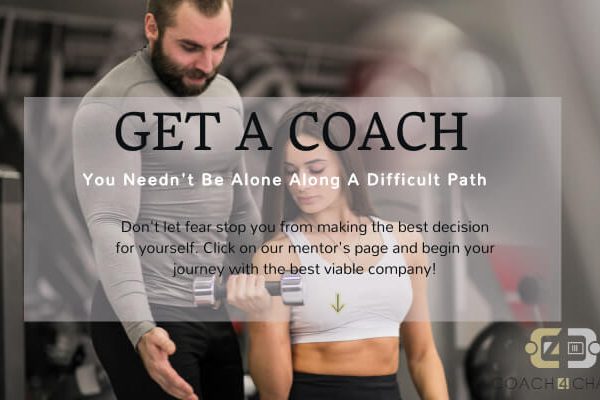