CHOOSE A COACH AND REACH THE TOP! 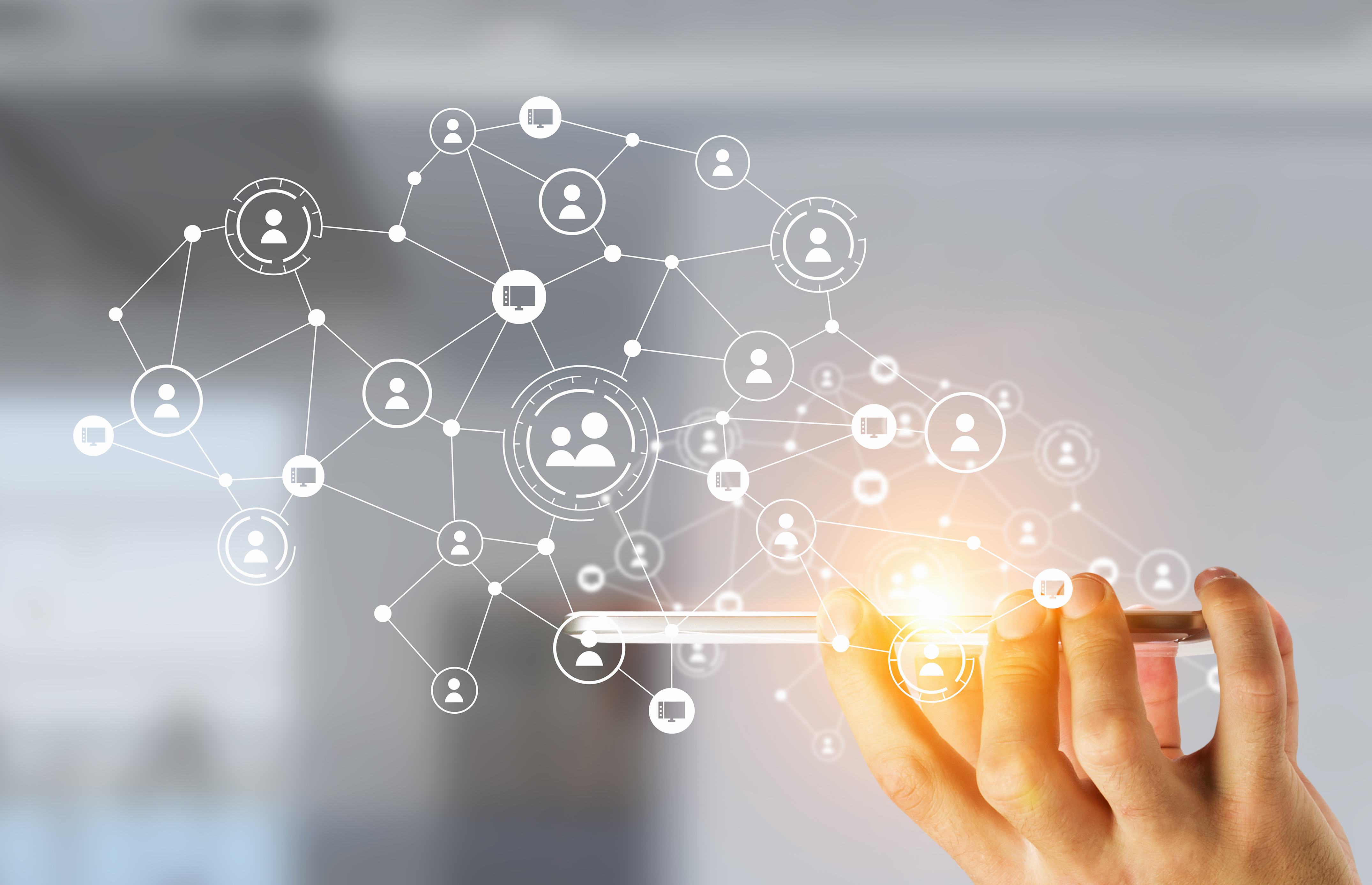 Technology will shape the world

TECHNOLOGY WILL MAKE A BETTER WORLD !

Learn by your smartphone

LEARN FROM YOUR VIP BY A VIDEO-COACHING SESSION

LEAVE A LEGACY, WITH YOUR VIP, THROUGH EDUCATION AND CHARITY

LEARN FROM THE BEST AND THOSE WHO SUCCEEDED!

The only occasion to grow-up

Coach4Charity™ is a social enterprise with a mission: helping Vips and Fans to create a world of excellence through Education and Charity.

Coach4Charity™ sets up coaching sessions between Vips and Coachees, and the biggest part of any income goes to the charity choosen by the Vip. The coaching session is sold through an online auction and can be live or by our digital video application ‘Coach4Charity Vip Connection’.

When the Vip does not support a preferred charity the donations from Uk and USA goes to ‘Save the Children’ !

AWARDED BY COACH4CHARITY FOR ACTIVITIES IN SUPPORTING CHARITIES IN THEIR LIFE 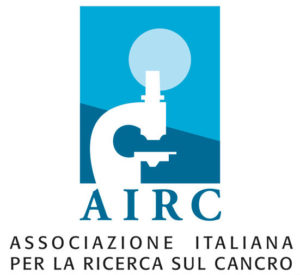 HAVE A COACHING SESSION WITH VIRTUAL STEVE ! COMING SOON !

Select now the Vip you would like to be coached by!

Discover the latest news from VIP and training

ARE YOU A CHARITY?

ARE YOU A COACH?

Discover who supports our project