Coaching as driving change and engagement. 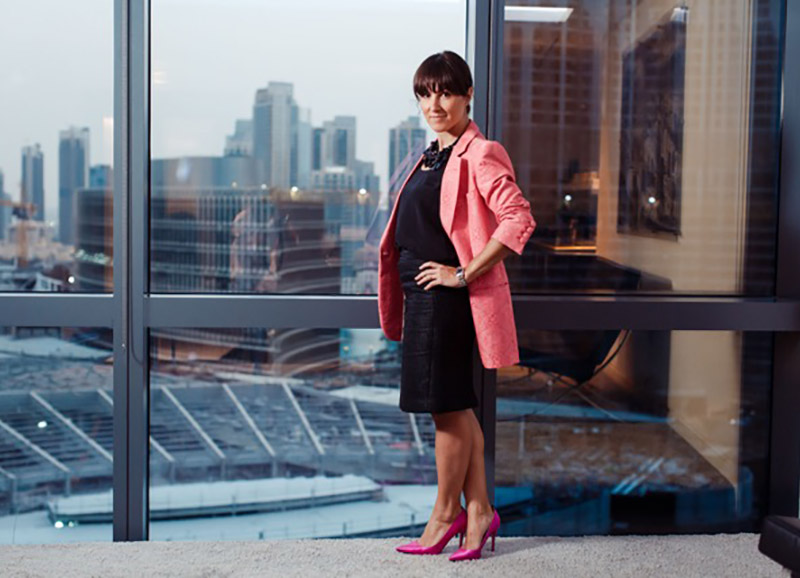 Your job title is Change & Engagement Manager. Can you give us an explanation of this role?

It’s interesting you ask because even though this job has been around for many years, I do get the questions of what it is that I do quite a lot. And the funny part is that once you know what it is it seems so vital to every big organization.

Change refers to adjustment, transformation, difference and this can relate to anything changing within the company – a change in organizational structure, a new vision or a new technology. Anything that differs from a current state and has a future state, is considered a change and for me considered a project I would get involved in and help drive.

The engagement part of the role evolves around engaging audiences who are impacted by the change. This includes awareness, communication and the creation of excitement followed by reinforcement. Questions like ‘what is it, who to engage, how to engage and through which medium to engage are the essence around that part of it.

So the ultimate key responsibility for me is to focus on how employees think, feel and behave during transformational periods and to ensure I engage the right audience with the right approach to avoid fear, resistance and failure.

As you say, in today’s fast-moving world, change becomes a critical success factor for anyone who seeks to remain relevant. This is true but can be seen as a very strong and competitive lifestyle. How can this relate to the need of remaining human?

The way you interpret this is interesting, you make it sound like technology is taking over and we as humans are left behind? I think it’s quite the opposite, because of technology the human factor becomes more and more important.

When I refer to change, I refer to the human side of things, behavior, agility, how people adapt to new circumstances. Yes a lot of technology gets introduced and humans are initially challenged by it, but that’s part of the evolution. Part of my job is to ensure that people do not get frightened about technology, instead, I help them get comfortable with it and ensure its understood and we as humans utilize technology to its full potential.

A while back I watched the movie ‘Hidden Figures’, it’s a story about a team of female African Americans in the 1950ties who played a vital role in the US Nasa Space program. There is a scene where they receive one of the first IBM computer, which eventually will take over human jobs. However, if it wasn’t for the intelligent brains of these females, the computer by itself would have never been programmed nor data analyzed in a way humans would have needed it to be. So already back then it was spoken about the human against the technology whereby I believe that instead of fighting the technology, the change goes towards utilizing it for what matters to humans.

In your opinion Kaizen, the Japanese ethos of continuous improvement, can be a source of great personal inspiration. It sounds like a way to blend western and eastern world. Do you agree with that? We are going toward a unique human culture?

Well for me the relevance here is the diversity of thinking. I connect with people on a personal level and everyone has a different way of thinking so its about understanding different approaches and as change agent continues improvement is what we aim for and coach on. Also on that note, I am working in the UAE which has more then 200 different nationalities working and living side by side, so it’s a matter of, respecting every culture, every approach and ultimately allow to learn from each other and to continuously improve.

Technically speaking, what is your coaching method to drive people to go from A to B?

Every change is different, so is every human. The importance for any learned methodology is to be able to adapt it to the current situation.

My approach to drive people from A  to B is breaking big projects down into digestible bites. A is the current state – B is the future state.

In order for people to follow, you have to tell them how to get from A to B and make them part of the progress. A Ted Talk by Jason Clark made me adapt a 3 step approach.

Whereby we show them that ONE, this is what business is as usual, what we currently do, what won’t change,

This is how technically speaking I drive people to get from A to B with the ultimate goal to eliminate the fear and rejection. Short, sweet and simple!

Technology propose itself as the solution to everything. How can we help people to use it in the right way? Do you believe in digital coaching? Is it effective?

Coaching is one of the industries which has not yet been disrupted by technology. It is still very much about the human, their behavior, their feelings, elements, which are difficult to be replaced by technology. Nevertheless, the use of digital within coaching is the future. From gamification to edutainment all the way to across the world interactive coaching sessions technology can help to take coaching to the next level by not only focusing on the individual and 1:1 but adding more value by opening up to learning from others and sharing experiences. I would say that we are just at the beginning of a new era of coaching.

Do you coach individuals or groups? Private entities or companies? And what are the differences?

In my current role I focus more on groups within our corporation. One of the biggest difference is that regardless of groups or individuals, ultimately we deal with humans and each human has different feelings, thoughts and circumstances. By coaching a group you need to take individuals into consideration and be able to manage the dynamic of these individuals within the group. You have the promoter, the ones who love change and are excited about it, but you also have the ones who don’t like to change, who are very much comfortable with where they are currently. Not to mention the package each of the individuals might carry with them- problems with the family, financials problems, depression, health issues- anything has an impact on how people react to change. Therefor, to find the right approach and manage a group dynamic is often more challenging then dealing with an individual only. 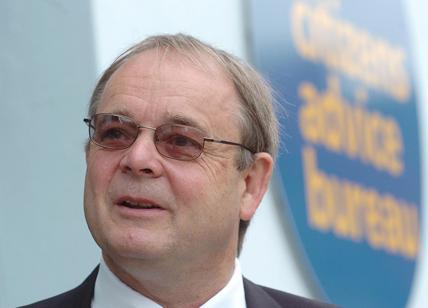 Previous post
The path to innovation is created by start-ups.
Next post
Coaching yourself: a matter of science. Interview with James Lawrence.