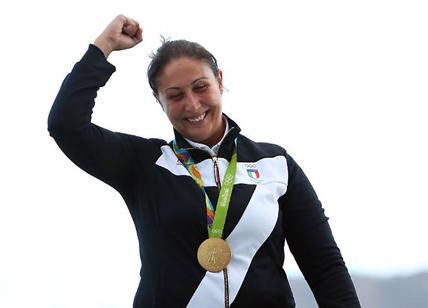 Interviewing Diana Bacosi, the gold medalist in the Women’s Skeet at the 2016 Summer Olympics in Rio De Janeiro.

Hello Diana: could you tell us how to train in specialist skeet?

A practitioner of my discipline is, first of all, trained into the routine, even to the point of monotony. As any other athlete we wake up early and repeating the same technical gestures again, again and again, with the objective of making that innate and as automatic as possible.

What is the work of a skeet coach?

The coach first and foremost plans the season, to have me in the best shape for important competitions. There are a number of factors in this sport that impact the mind: a certain level of psychological stress, the boredom of the repetitiveness of gestures, the recovery after a break. Obviously the coach is the cornerstone to creating the psychological calm needed for any athlete.

What are the technical specification of a skeet athlete? How do you train to improve your aim?

On the physical level we train toward control of our pulse, anything towards this can impact concentration. To train reflexes, there are specific exercises to move the eyes and train them to follow the plate. It’s a wide and rich training regime.

Scoring in skeet is always dependent on very small differences between first positions, giving the impression that the shooter is always quite able to score a perfect hit. Then, the question is: what instead make you miss a shot?

First of all, any athlete can have a specific angle of shooting, some positions are less comfortable, and it may inevitably happen, that the athlete could miss more scoring opportunities. But, also, much of the score is based on the focus and skill needed to keep a high level of concentration, specifically when there is a miss. You should never panic, just stay calm and look forward.

So, if in theory any shooter can hit any clay pigeon, the competition is on the psychological level, based on the skills to stay focused and calm when shooting.

For sure skeet is a mind sport, and even a single word before a game may have an impact on your competition. I try to face any game in the best way possible, but some level of stress before a competition is inevitable. That happens not only because there is always the will to win, but also Because the score is the final evaluation on your training, and also on the entire planning of the training devised by the coaches and performed by the athlete. Even if there are competitions which do not represent a high level of importance for your season, there are others that set the standard for the work of everyone in the team.

Why do men and women not compete together?

They used to compete up until the Olympics Games in Barcelona ’92, When the Chinese sportswoman Shan Zhang defeated Juan Giha from Peru and Bruno Rossetti from Italy, winning the gold medal. After That, they were separated. From my point of view, I would prefer a mixed competition.

Why do you suggest that people should start practicing skeet?

As any other discipline, skeet is Also a community with shared rules. In particular, skeet has an added value of strong disciplines, Because any boy or girl that comes into contact with this sport learn first to respect and carefully manage the weapon: knowing it’s a sport, at the same time never forgetting this idea of discipline . This behavioral model can directly grow the impact of a person.

Skeet is a sport without age boundaries. You may participate in a number of Olympic games in the future. Could you see yourself competing in another 10 Olympics?

10 is a bit too much … but at least a couple more, that would be something I would really care about in achieving (smile) … 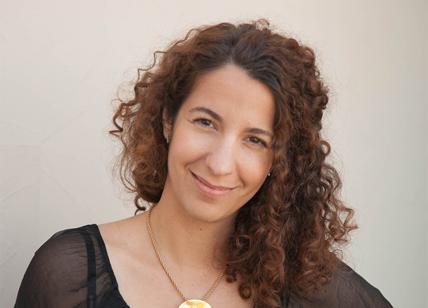 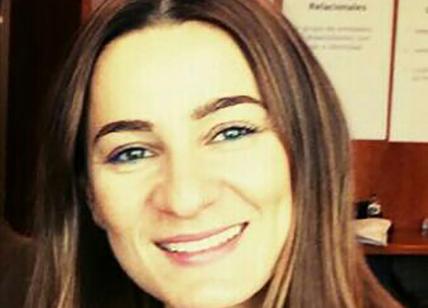 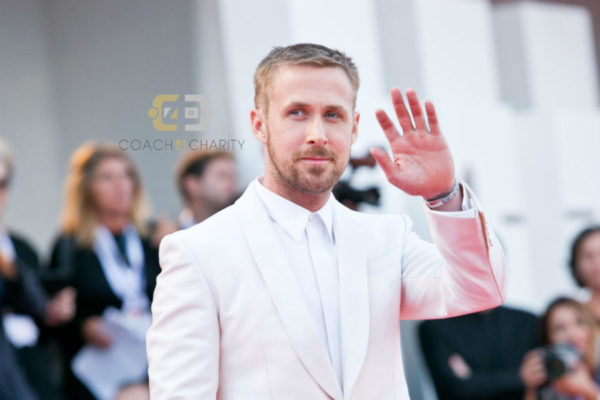